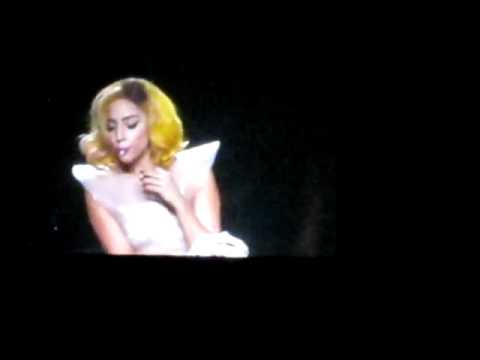 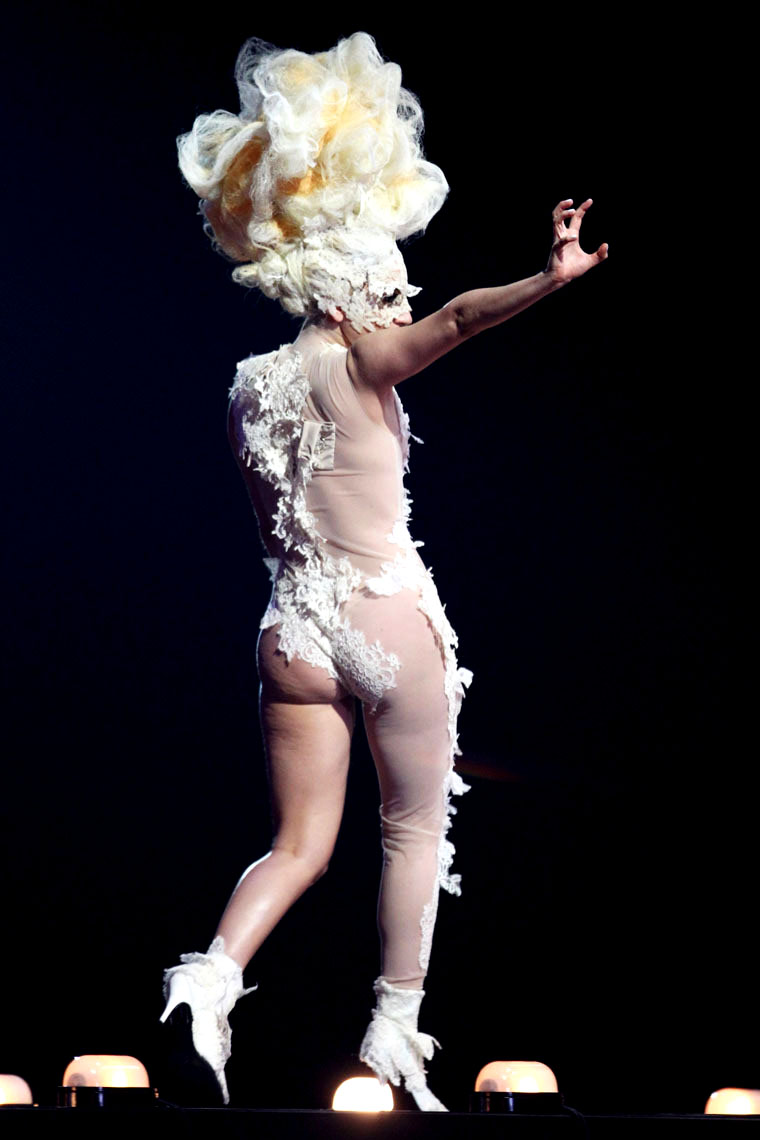 Cheryl Cheryl wows in sheer red jumpsuit as she confidently returns to stage to perform single The singer performed Love Made Me Do It on the Graham Norton Show, which will air tonight.

Princess Charlotte Princess Charlotte sits on Queen's lap as George smiles proudly in never before seen snap. UK News Gardener who strangled gran, 80, in allotment row jailed for at least 19 years. Cocaine One of the world's best poker players is found dead of cocaine and heroin overdose. Celebrity News 'Sad, fragile' Cheryl 'unusually demure' after X Factor backlash The singer was all smiles when she appeared on Graham Norton, but body language expert Judi James believes her confidence has been knocked. Thank you for subscribing We have more newsletters Show me See our privacy notice. 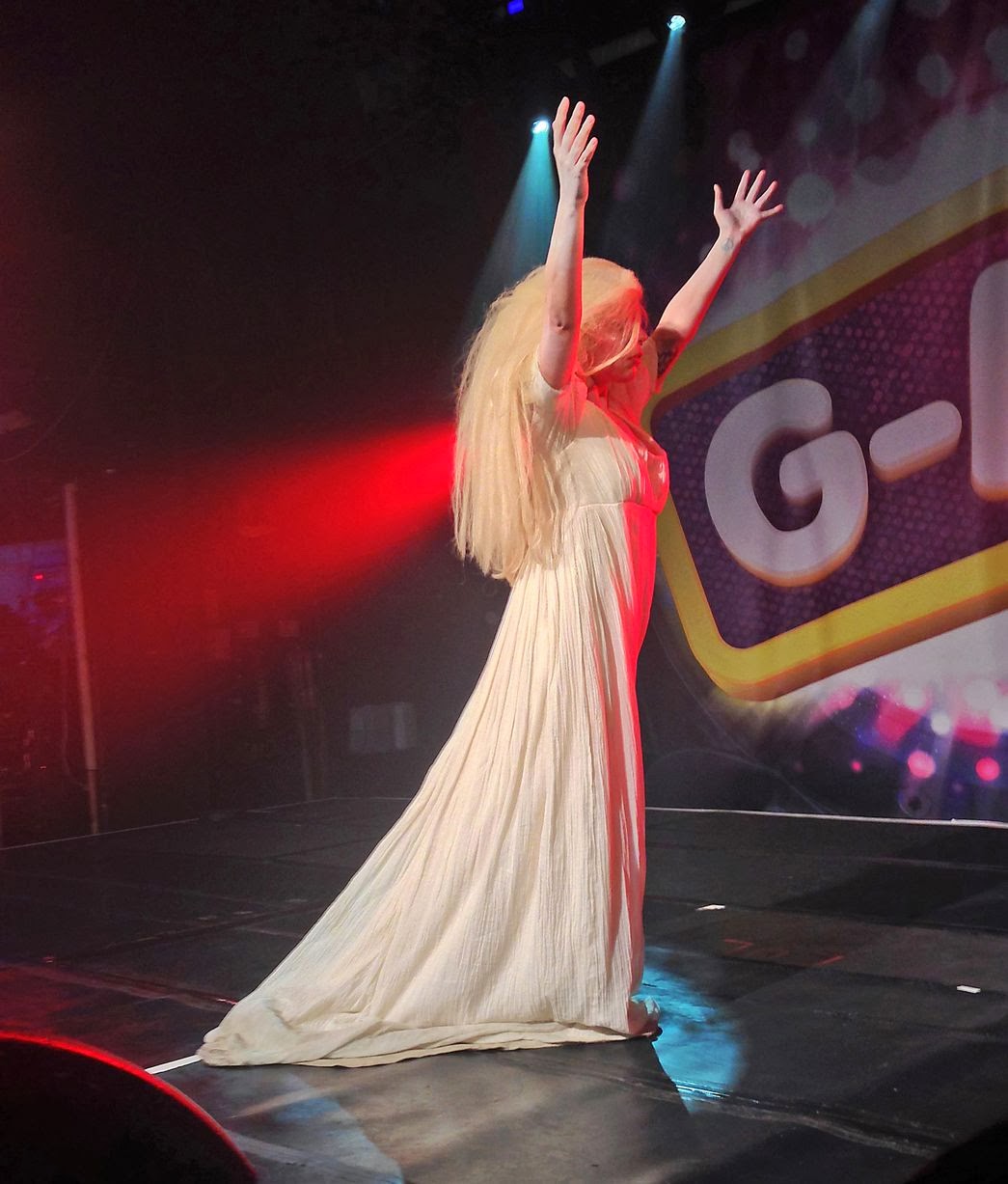